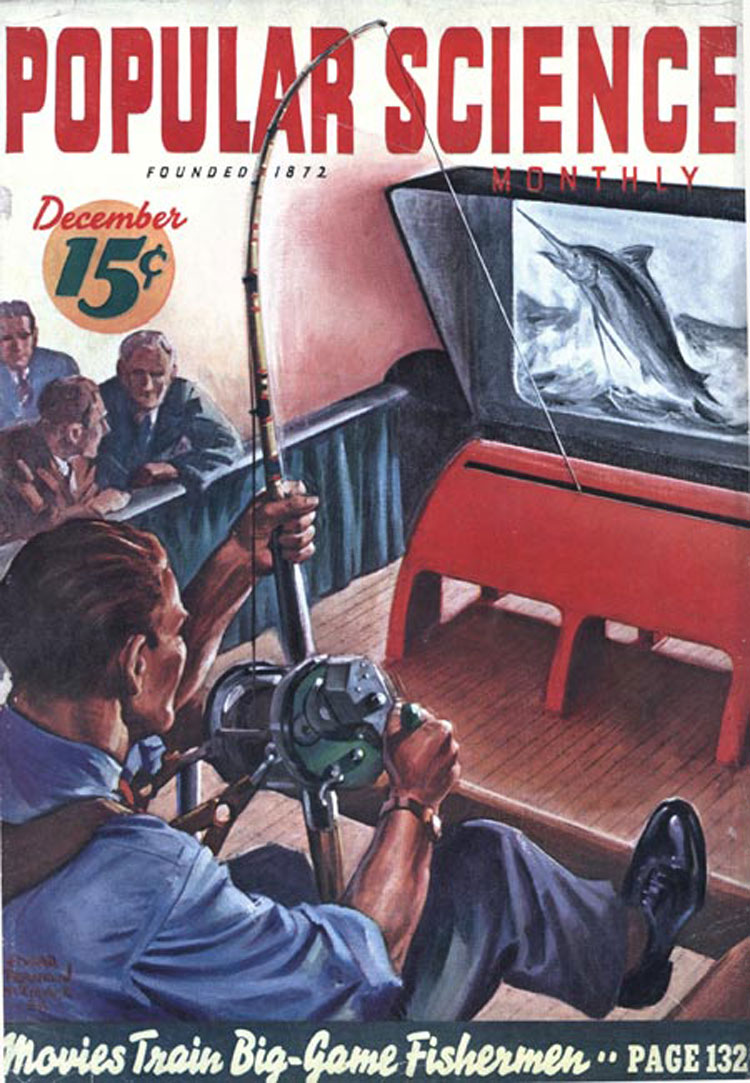 I will give a talk on „Spatial Video – An Introduction to Situative Imaging“ at the international conference Space Video Interactions, held at the collaborative research centre Re-Figuration of Space, Institute for Sociology, Technische Universität Berlin. Dates: 29. April – 30. April, 2021. Program found here (PDF).

What is the conference about: How can we use video to (interpretatively/qualitatively) study space and interaction? The conference aims at bringing together research that focuses on approaches that use video to study the relations of interactions in space, interaction between spaces and the spatial dimension of interaction. Underpinned by theoretical models that understand space not merely as a “container” within which interaction takes place but rather focuses on the relational construction of space(s) in interaction, video methods allow for new insights into questions of spatial structures, dynamics and changes due to new technologies.

Abstract of my talk: Digital images are usually associated with a loss of reference to place, object and matter. While software has continuously improved the possibilities for the analysis and manipulation of spatial relations within the image (such as morphing, recognition or segmentation) their tangible and physical qualities remain limited. The technical ability of spatial and embodied computing to register and process physical space and movement in real time currently shape a new relationship of imaging and spatiality. Contemporary imaging technologies such as virtual or mixed reality offer new ways of interacting with images by coinciding the viewer’s perspective with the scale and position of objects and spatial structures. This connection of the human sensor and motor system with imaging processes transgresses the traditional offset between image and space and heralds a growing convergence of virtuality and physicality. With particular regard to emerging video formats, such as 360 degree video and volumetric video, the paper will give an overview on the concept of situative imaging based on three case studies from architectural planning, medical practice and in industrial assembly processes. It will furthermore address a key methodological dilemma of video-based practices: while the understanding of moving images is often narrowed down to the representational level (what a video shows) situative imaging shifts focus onto the situation rather than to the result of an imaging process. Accordingly a critical methodology needs to address problems of space, such as the user’s point of view and movement, in order to understand the re-emergence of the analog into the digital realm.