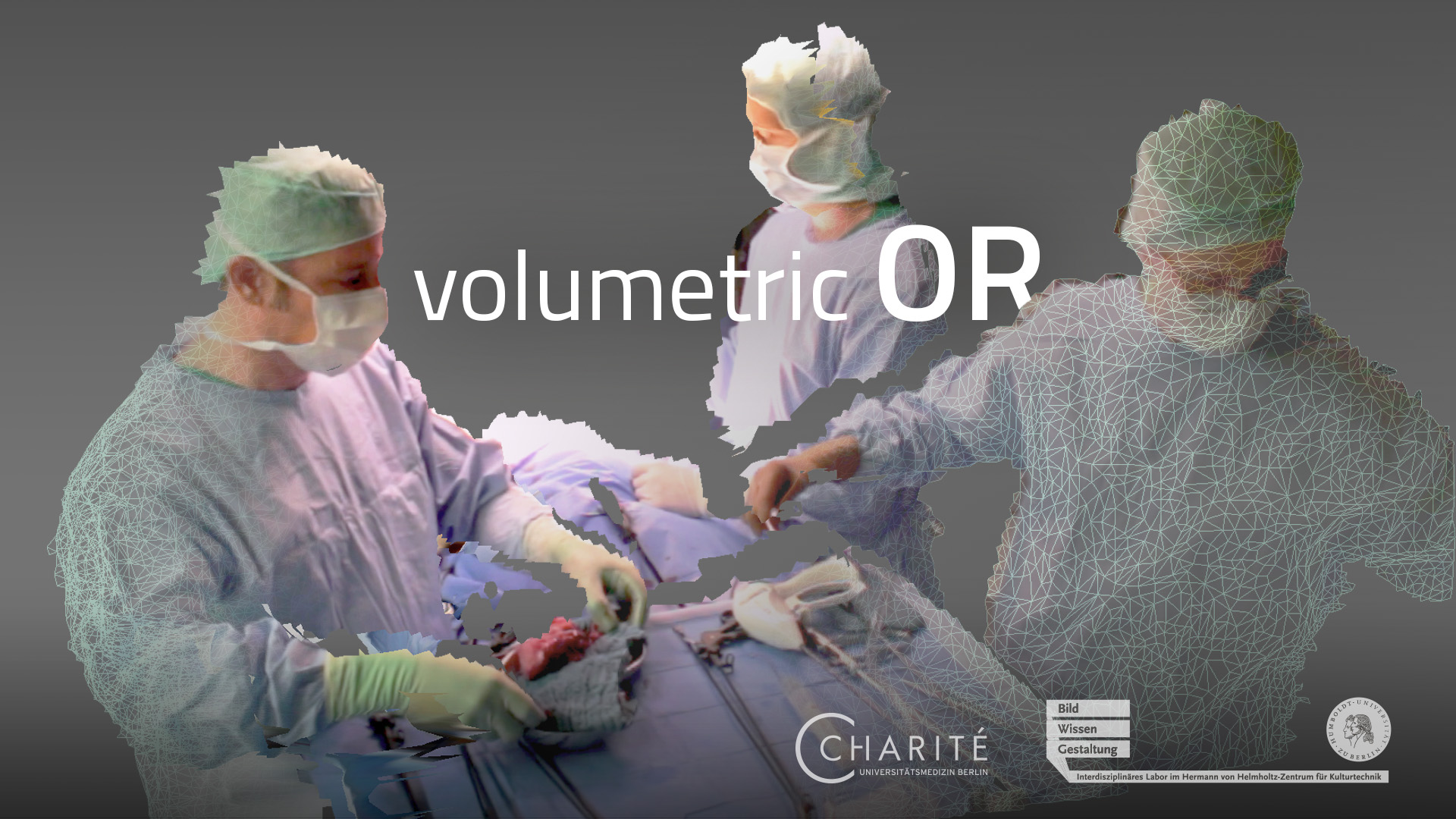 Volumetric OR is an interactive virtual reality concept that transforms how physicians record and learn about surgical interventions. It’s a VR app that transforms how physicians learn about surgical interventions. Volumetric OR presents a new approach to fostering the complex interaction between, and collaboration by, surgical health professions – surgeons, anaesthesiologists and surgical assistants. Situated in […]

Adaptive Anatomy is a new approach to image display in the operating room using mixed reality Project website: http://adaptiveimaging.org/adaptive-anatomy With the improved capability of sensor and display technologies, medical screens have become mobile, touch-sensitive, flexible and, most recently, transparent. The introduction of transparent displays has the potential to fundamentally change the concepts of intra-operative imaging […]

The Digital Peirce Archive is an image-based archiving repository of the Nachlass of the American philosopher Charles S. Peirce.  It is fostered by a collaboration between the DFG cluster of excellence Image Knowledge Gestaltung. An Interdisciplinary Laboratory and the project „Symbolic Articulation“ funded by the Volkswagen Foundation at Humboldt University in Berlin. t was initiated by a collaboration between the […]