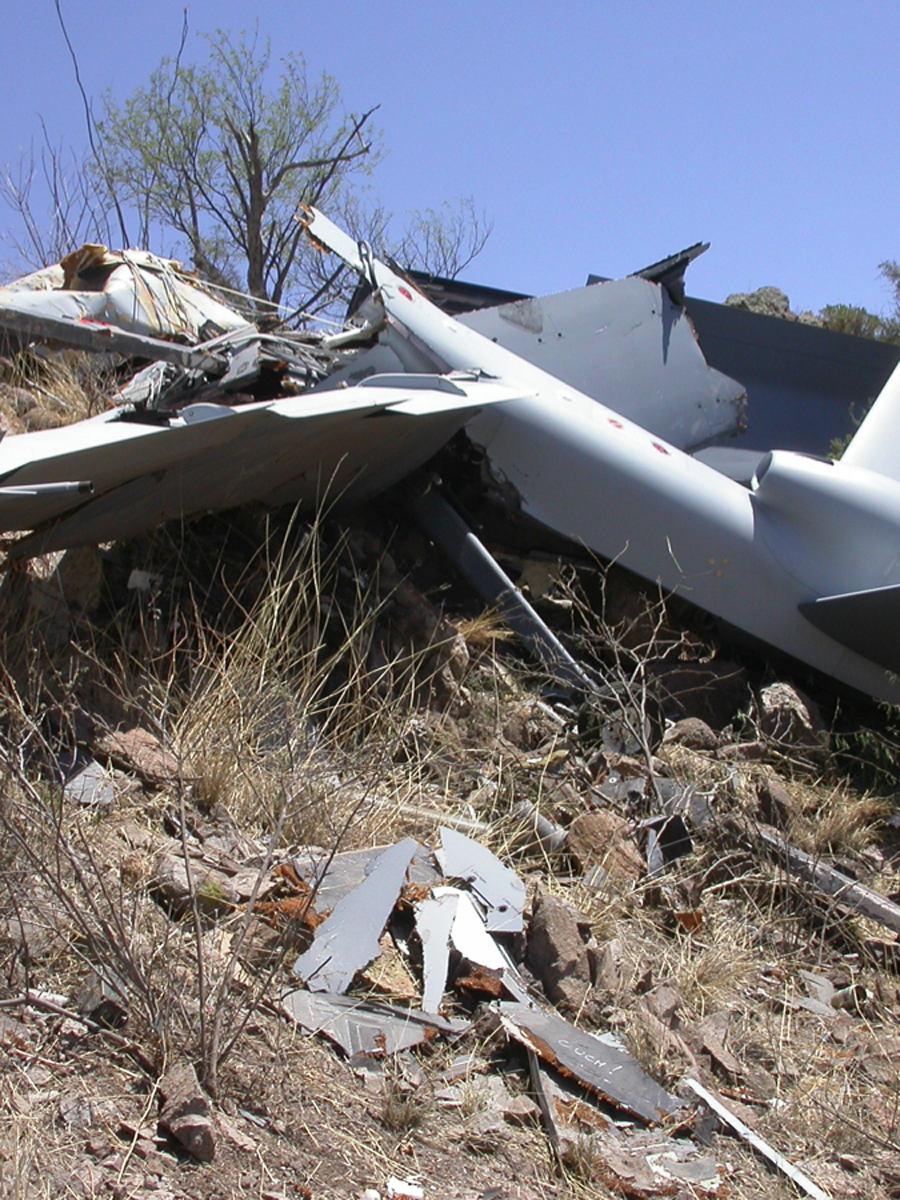 Our current fellow Kate Chandler will give a talk at the Institute for Cultural Inquiry on 12 June, 2018, 5pm.

Abstract: This talk is about errant drone aircraft. A drone sunk in 500 fathoms of water off the coast of San Diego in 1937. A fragment of a D-21 drone launched over China in 1969 returned to an American CIA agent as a present from the KGB in the 1980s. A crashed Israeli drone reported by an Egyptian news agency after the Arab-Israeli War of 1973. An American spy drone crashed in El Salvador in 1985. A drone rumoured to have flown from the African continent to Israel in the early 2000s. Drones flown in Bosnia described in a 1995 Los Angeles Times article as having ‘crash[ed] like apples falling off a tree. The history of experimental, pilotless planes is woven through the 20th century, and countless systems presage their contemporary use. Most drones were widely regarded as failures and drone aircraft were typically ‘dummy’ planes of the Cold War. (Image: The remains of a Predator B ‘Reaper’ drone, operated by Homeland Security, sprinkled across the Arizona mountainside, in this April 2006 photo released by the National Transportation Safety Board.) // via ici-berlin.org